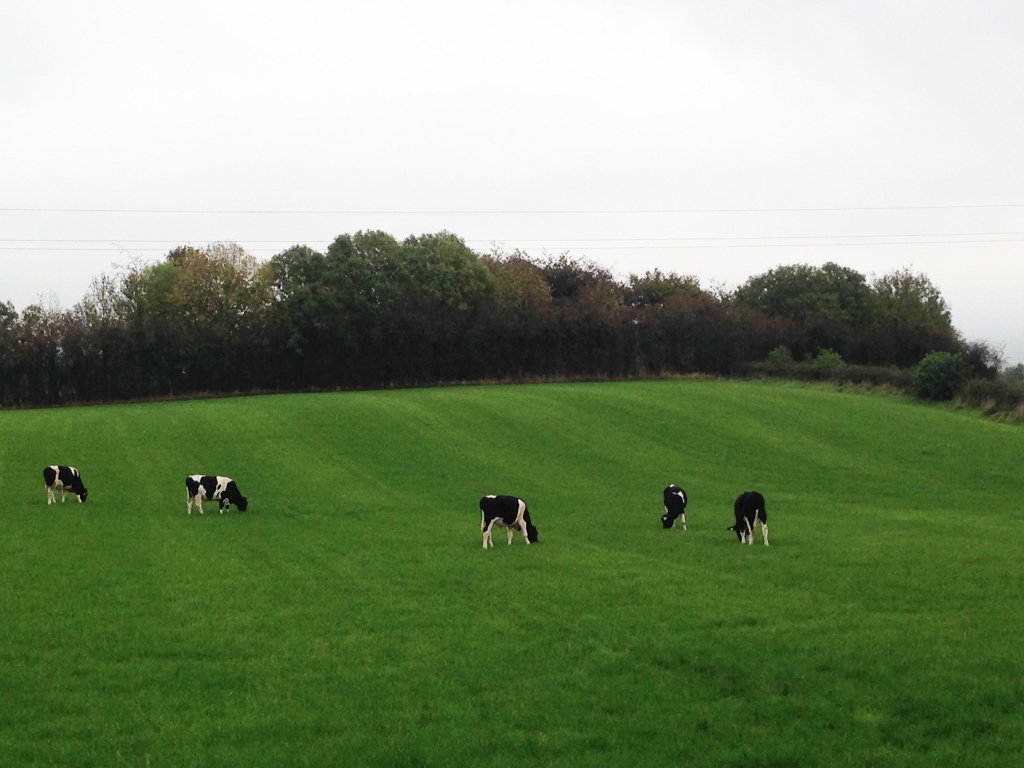 Steve Slater, who has an arable and grass farm near Huddersfield, has seen excellent results from his Hubbards Seeds Flexisward grass mixture.

“Last year, during the last two weeks of August, I sowed 22 hectares of Flexisward to produce my haylage and silage, and also to graze sheep on it during the autumn,” says Mr Slater.  “It is a medium term ley that contains a good clover mix and I have found it looks good and performs very well,  producing consistently high yields even when drilled into heavy land.”

Before drilling,  Mr Slater prepares the land and fertilizes it with muck, usually obtaining two to three good cuts from it during the year for silage in mid-May and then later for hay.  Sometimes a third cut will be taken.

“I have been growing Flexisward year after year, as I have found it to be so reliable,” says Mr Slater.

For further information about Flexisward and other Hubbards Seeds grass mixes, please call 01476 593 195. 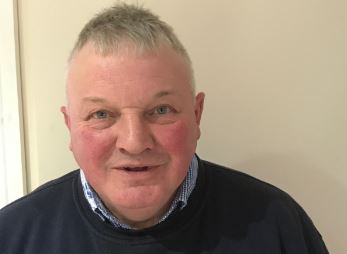